Inspiring, Innovative and Interesting Blogs About Industry and Manufacturing

Carbon dioxide is commonly produced as a by-product in several chemical reactions that you may have carried out in the school laboratory. A high-school junior may therefore be forgiven for thinking that carbon dioxide is a "useless" gas, so to speak. This is far from the truth.

Here are three commercial uses (primarily uses in sheet metal fabrication) of carbon dioxide gas that you may not know about.

Welding is an industrial process used to join two (or more) pieces of metal together. Examples of welded structures around your school may include, but they are not limited to the following:

The different metals to be melted are heated until they melt. They are then pressed or hammered together (in the molten state) before the "joined" metal is allowed to cool. Certain metals (e.g. iron) may react with atmospheric gases (e.g. nitrogen) during the welding process and this may affect the final quality of the welded product. In order to prevent the reaction referred to, carbon dioxide is used as a "shielding gas" that prevents contact (and the reaction) between atmospheric gases and the metal being welded.

Laser cutting is an industrial process commonly used in the metal fabrication industry. Laser cutting machines produce beams of infrared light that infuse heat energy into a metal, thereby making it possible to cut through the metal.

CO2 laser cutting machines produce infrared light that has a higher wavelength as compared to the wavelength of light produced by solid-state lasers. Simply put, CO2 lasers produce a beam of light that has a higher intensity. For this reason, CO2 lasers can be used to cut through organic compounds such as plastic and glass while their solid-state counterparts are often only used to cut metals.

CO2 in an air gun is compressed to make it denser and to make it have a higher pressure than atmospheric air. Pulling the trigger releases the compressed carbon, which pushes the pellets through the barrel and out of the gun under intense pressure. 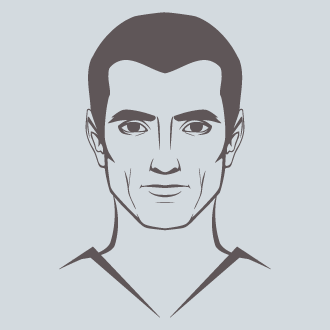 Greetings! My name is Luke, and this is a blog about industrial work and manufacturing. I have always loved working with my hands, and I thought I would follow my dad into a career in manufacturing. However, instead of heading to the factory, I started my own carpentry business. I handcraft cabinets, and sell them to clients all over the world. However, I am still very interested in mass manufacturing methods and industry in general. In this blog, I am going to write about these concepts from a range of angles, and I hope that these posts help and inform you. Thank you for reading.